Pulled from
The Archives.

Fayette, PA— Every year on the anniversary of her daughter Lori’s murder, Bonnie Cawley writes a letter to the governor, pleading with her to move forward to execute the man convicted of the crime.

“The devil is inside Wyatt Stokes,” says Cawley. “There will be no justice or peace for Lori until I know he’s dead.”

Ten years ago, a jury found Stokes, now 34, guilty of the murders of four women along I-70 in Fayette. Recently, Pennsylvania’s highest court ruled in favor of the convicted Ohio River Monster, agreeing that his attorneys should be allowed to present to a judge new evidence that may exonerate him.

At the time of the trial, public opinion weighed heavily against Stokes, who had a history of violence, including a conviction for arson when he was a juvenile. However, the past several years have seen a shift – Free Wyatt Stokes, a non-profit organization, claims to have more than a thousand active members who are “committed

to uncovering the truth about the Ohio River Murders and exposing the miscarriage of justice against Wyatt Paul Stokes.”

An attorney close to Stokes’s appeal attributes the rising tide of support to Unmasking the Monster, an independent documentary in which the Fayette Police Department and district attorney’s office come under fire for their handling of the initial investigation. Detective Charles Volk, who first zeroed in on Wyatt Stokes, is criticized in particular for not considering other suspects. Mr. Volk, now retired, declined to comment for this story.

A preliminary hearing regarding the purported new evidence is tentatively scheduled for the fall. If Stokes’ attorneys are victorious, he could be awarded a new trial, something Bonnie Cawley says would be “absolutely devastating for the victims and their families.” If the judge declines to rule in favor of Stokes, his execution could be scheduled for as early as next year. 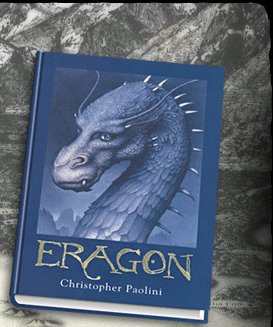